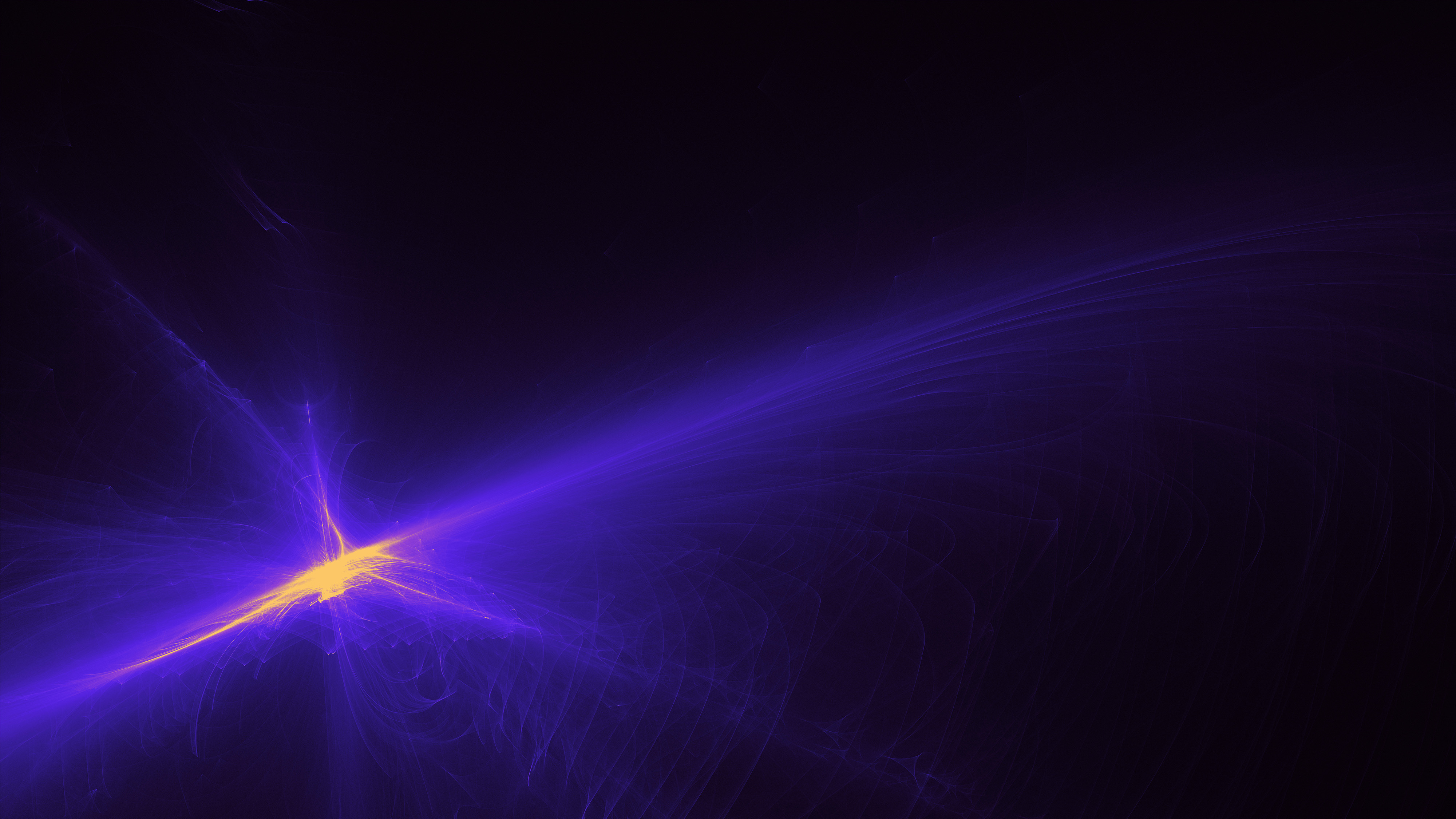 One of the key assumptions in our modern world is that truth is something we discover within. We are trained from a young age to be “true to yourself.” Along with that, we are taught that we should prioritize what is “reasonable,” what is logical, what makes sense. All knowledge is to be according to our reason and our experience.

Look around, and you’ll see it everywhere, especially in important discussions. When an important ethical issue arises, many people first consider what they think/feel about an issue, and that thinking/feeling is anchored in their own reasoning and experience. It’s no surprise that we often tend to think about important things — politics, religion, ethics — just like our family before us, just like the people around us.

I was in a discussion about the importance about Jesus’ death. We talked about the popular theory that Jesus’ death is all about taking God’s anger toward sin away by Jesus himself receiving the blow that we deserved (PSA: I don’t think this theory holds up.) In that discussion about the sacrificial system, many people became anxious, not least because they have seen the abuses of this way of thinking. But what was interesting was to observe how the basis for reflecting on this metaphor was, “Does it sit well with what I think/feel?” We modern people are probably more likely to squirm about the whole topic of sacrifice, not least when it might be applied to God.

I encountered this same experience when I heard the pastor at our previous church downplay sacrificial metaphors in reflecting on Jesus’ death. He suggested that Jesus did away with that whole way of relating to God. What I’m sure I heard behind his actual comments was him saying that Jesus somehow suggested, in his words and actions, that the sacrificial system was never the way to relate to God. The idea is that sacrifice is primitive, is not for “sophisticated” people like us.

The problem with that way of thinking — no matter what side of any issue one might land on — is that it makes God in our own image. If we begin with ourselves and our thoughts, feelings, logic, then we necessarily will exclude anything that might truly be “other” than us. God simply becomes the best version of us that we can imagine.

The bigger problem has been addressed throughout the church’s history. One person that I think successfully challenged such thinking was Thomas Aquinas. To people who want to begin and end with human reason, Aquinas responds:

“I answer that, It was necessary for man’s salvation that there should be a knowledge revealed by God besides philosophical science built up by human reason.”

He talks at great length about the topic, but in this one statement he hits on the important issues. I want to focus on the word revealed. This word implies that something external was brought in. This stands directly in contrast to the notion that truth comes from “within.” Instead, it implies that truth comes from the outside. And if it comes from the outside, it may or may not line up with what I “like.” For me to embrace the truth, I need to change me, not the truth.

The issue isn’t that we are expected to accept something that is illogical. Rather, it is that we should recognize that there are multiple possible logical frameworks. All logical frameworks depend on our starting position. The logic then flows from that starting point and its possibilities.

Here’s an example: according to a modern, enlightened, liberal perspective, it is logical for us to prioritize doing what makes us happy, what makes us feel good. The starting point in this framework is our individual worth, our individual needs. But if, say, we start from a Christian worldview, we would be unlikely to prioritize ourselves to the exclusion of others. In fact, at times we may be challenged to sacrifice what we want in order to serve others (see, for example, Jesus’ whole life and death). Both perspectives follow logic. But what is logical depends on the starting point. The second one requires something coming from the outside. It’s not just “obvious” and logical.

Christianity depends on our willingness to acknowledge that God has acted in the world as an external force. God comes from outside, into our lives, to bring good news. But if we are to embrace the truth, we will need to be willing to acknowledge that it is we who might be called upon to change. I might struggle with the truth; I may not like it! But I must strive for revealed truth instead of making God in my own image.